How Psychotherapy (and Monkey therapy) Can Help You Beat Shame

Though different, guilt and shame are intertwined. Guilt could be considered shame’s more functional cousin. To understand shame, we need to look at guilt too. The following points out how shame and guilt can be useful, explains the damaging impact of shaming, and how psychotherapy can help you alleviate your shame.

The punitive feelings of guilt act as boundaries that contain our behaviour. Our internal guide helps us to maintain friendships, empathise with others and be accepted in our chosen communities. Guilt motivates us to avoid harming others and to rectify or apologise if we do. Guilt promotes learning and learning mitigates regret. Learning a lesson can make meaning of past mistakes even when the harm or loss has already occurred.

If you’ve read much of the negative press out there on shame, you might wonder, can shame actually be useful? The short answer to this question is Yes …and No. Shame may be useful, but it is not always constructive. We use shame as a tool to control ourselves and to control others, but often it’s at a cost.

Similarly to guilt, shame prevents us from damaging our relationships and motivates us to repair them. It serves as an internal policing function, inhibiting us from acting on desires that threaten our personal identities (for example, I’m a good person; I could never do ……). Or shame can motivate us to change.

Consider an instance in which someone drives home drunk. Even if nothing bad happened at the time, the belief that, If I drive drunk, then I am reckless, can trigger shame and motivate them to change their behaviour.

Shame may motivate us to strive harder. It involves aspects of comparison to others, social ideas, and values; but also comparison of who we are and who we wish to be. Shame can function as a teacher, solidifying our personal boundaries or standards.

Often perfectionists are motivated by shame. Perfectionists drive themselves to achieve by striving to not fail. Striving harder often pays off with better results. On the downside, the internal shaming voice becomes stronger.

Deliberate finger-pointing is often used to inhibit another person’s self-expression and desires that conflict with the norms of society or a particular group. An example of this is slut-shaming or labelling a female’s perceived behaviour as morally corrupt. Slut-shaming is a form of sexism that aims to disempower the receiver.

Shaming can also create and strengthen group identity. An effective way to create an in-group is to define the out-group. This is an age-old political tactic. Political campaigns label a particular minority as dangerous in an attempt to incite fear of the out-group and to create a self-protective coalition against it.

Shaming others or scapegoating is used to distract from any wrongdoing on the part of the shamer. For example, one might blame her anger outbursts on her partner (who ‘always provokes her’) rather than on her short temper.

Shame is often used as a tool to exert control in a relationship. For example, You are always late. You are so selfish. One might threaten to leave his partner if certain behaviours do not change. This type of shaming attempts to motivate the partner to repair issues within the relationship. 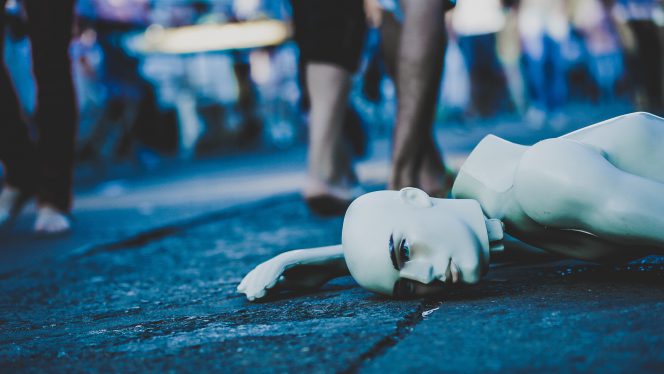 Though the intentions and functions of shame and guilt are similar – shame could be considered guilt’s more sinister cousin. Shaming may be very effective in changing one’s behaviour in the short-term but shaming tends to have a corrosive effect on the receiver, on relationships, and even on the shamer.

When we feel ashamed, we often believe that we are not able to control what happens in our lives. For example, we may believe that we are inherently useless. Shaming hijacks our sense of agency; our self-critical voice depletes our mental energy and its internal focus distracts us from finding external solutions.

Because we cannot change the shameful part of ourselves, we want to hide, avoid, ignore or escape. We attack ourselves or we attack others by blaming or scapegoating. As a result, shame can cause stress, demotivation, or extreme distress and impairment.

Intense shaming is a form of bullying or emotional abuse. It often has a toxic impact on the receiver, who feels inferior, disempowered and trapped. If the receiver is unable to leave the relationship or change the relational pattern, shaming can lead to distress, depression, or anxiety.

The shamer may also suffer from the effects of their shaming behaviour. People close to them may show resentment, hide their behaviours, lie to avoid criticism, shame in return, or they may end the relationship to stop the shaming.

Often, when we shame others, it is because we feel ashamed ourselves. Shamers may also be subjected to their own punishing criticism. 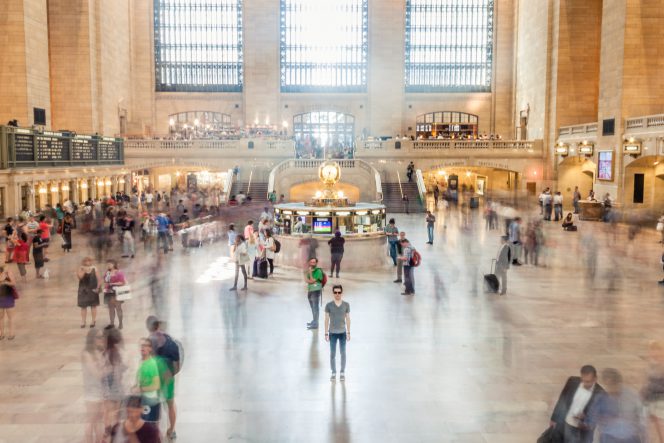 We all feel ashamed at times but if feelings of shame are ongoing, excessive, or overwhelming, it may be a sign of overactive shame.

Causes (or origins) of Overactive Shame

Many times, excessive shame originates in childhood and continues into adulthood. An enduring sense of shame can stem from having had emotionally unavailable or physically absent parents or being a part of a shame-based culture or religion. Children who have been abused, bullied, or victimized often feel shame about their role in the abuse or inability to stop it. Overactive shame may develop as a result, especially when adults blame children or do not take steps to assure them that they were blameless.

Life struggles such as divorce, infidelity, loss, financial or work difficulties, acts of violence, or injurious accidents can lead to excessive shame, either self-induced or through the blame of others.

Shame hides. It’s as if it is ashamed of itself. Often we have lived with shame for so long, we are unaware that it is there, driving our beliefs, actions, and emotions.

Shame maintains itself. When we feel ashamed, we are less likely to try to repair the damage, reconnect with the hurt party, or learn from the experience. And when we fail to make amends, the negative experience is added to the evidence that supports the underlying belief that we are defective in the first place. A shame cycle begins, in which we repeat destructive behaviours because we don’t believe that we have the ability to change.

The very nature of shame means that it is often outside of our awareness so identifying symptoms can be difficult. As seen above, the underlying negative beliefs causing our shame – I am not good enough, I am not smart enough, I am unlovable – are deep-rooted and make us vulnerable. So shame is buried under other emotions (depression, anger, guilt) and behaviour (defensiveness). Below are common symptoms:

How Psychotherapy (and Monkey therapy) Helps You Beat Shame

The following are based on my practice, which combines elements of Cognitive Behavioural and Compassion-Focused therapies as well as Affective Neuroscience and Transactional Analysis. I practise these via Skype, which gives you the added bonus of accessing treatment without travel time, traffic, or waiting rooms from wherever you feel comfortable and safe.

Psychotherapy works by helping you:

Uncover negative beliefs. Chronic shame usually originates in childhood. As we get older, it distorts our perceptions and misleads us. Psychotherapy helps you discover underlying, sometimes hidden, negative self-beliefs that are causing you to feel ashamed.

Change negative thinking patterns. Once they are uncovered, psychotheRapy helps you to challenge shame-based self-beliefs and then guides you in replacing them with healthier, more realistic alternatives.

Change self-defeating behaviours. Psychotherapy helps you to recognise the destructive behaviour patterns that have developed as a result of your negative beliefs. For example, having a habit of pushing away others to avoid feeling vulnerable. Therapy helps you break these habits and guides you toward creating experiences that strengthen your sense of self-worth.

Become better at dealing with shame feelings. Psychotherapy teaches how to separate culpability from self-condemnation. As a result, you can deal with life and relationship challenges in healthier, more productive ways.

Or psychotherapy can help you accept that the trauma or abuse was not your fault, finally releasing long-held self-blame and changing the negative impact that it has on your life.

Gain a sense of agency and control in your life. Often with cases of chronic shame, we feel as if we can’t help who we are or our reactions. We may feel anxious, defensive, hopeless, or we may overreact and not know why.

When we become aware of what is triggering our shame, we can consciously decide how we want to respond to our feelings instead of being swept away by them.

Build resilience. Instead of falling back into the habit of self-shaming, psychotherapy gives you coping strategies to bounce back from difficulties.

FIND OUT MORE: The Science Behind Guilt and Shame. Steps You Can Take Now to Defuse Your Inner Critic. Or contact me: jena@themonketherapist.com